Faculty of Humanities
and Social Sciences

Half-Truths. Truth, Fiction and Conspiracy in the 'Post-Factual' Age 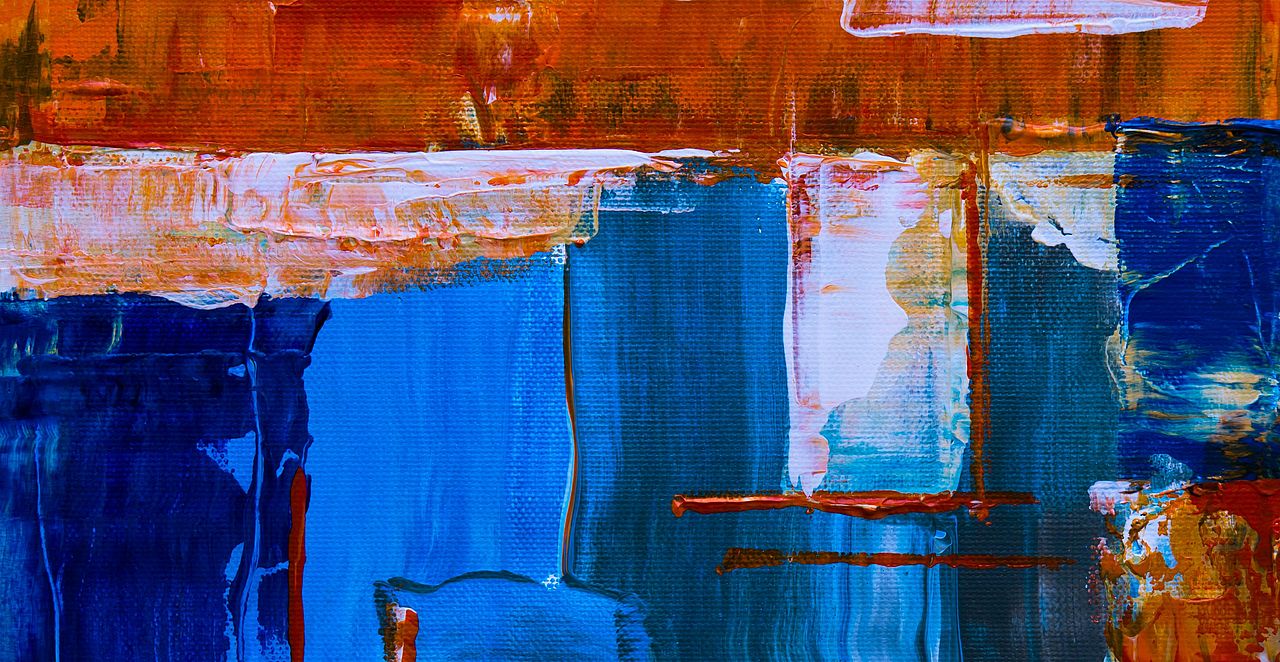 Poetics of Populism
Literature and Societal Truth in Post-Factual Times

By opening up the possibility of „making the unreal seem real and the real unreal“ (Koschorke 2018), narration can be employed as a technique of political truth production in order to found legitimacy and power claims. Especially populist discourses appropriate narrative devices and epistemological narrative orders to give an imaginative foundation to a new truth of the political. In doing so, populist narratives not only challenge political dispositifs, but (re-)negotiate the relationship between factual and fictional narration. To what extent narration proves to be a genuinely „political practice“ (Gadinger et al. 2014, original in German) shall be examined on three levels: In the first part of the project, populist discourses are analyzed in terms of their genuine literaricity (1. Aestheticization of Politics); apart from these ‚narratives of politics,‘ the second part examines ‚narratives of the political,‘ i. e. fictional contemporary literature that refers back to populist discourses (2. Politicization of Aesthetics); lastly, the third part negotiates the epistemic relationship between literature and society, fiction and societal truth (3. Aesthetics of Truth).